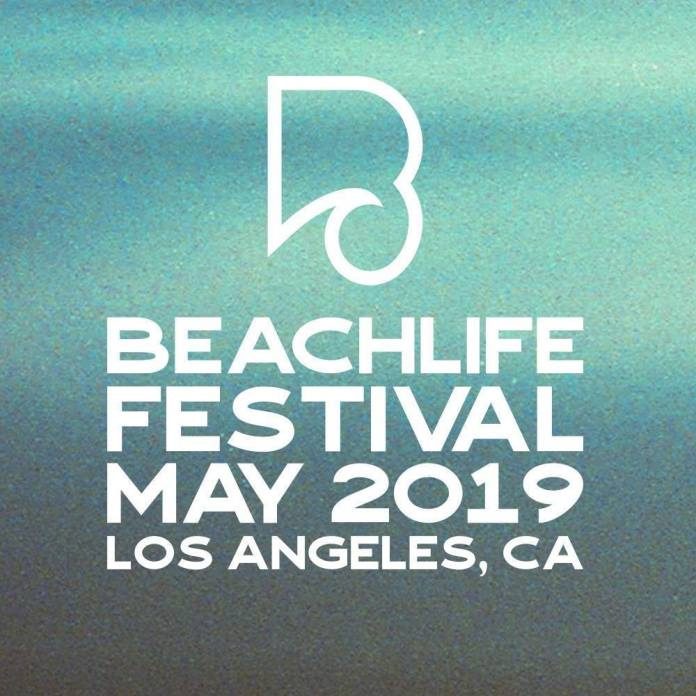 BeachLife Festival will be held May 3 – 5 at the Seaside Lagoon in Redondo Beach, California. Today, organizers have confirmed a new round of acts for the 2019 installment.

Check out the full updated lineup in the poster below: