Bonnaroo announced world famous SuperJam at the 2019 Bonnaroo Music and Arts Festival. This will be directed by DJ, producer and saxophone colossus GRiZ. Also featuring contributions from many top artists and legendary musicians.

Additional special guests – both announced and unannounced – will join the fun, guaranteeing this year’s SuperJam will be a once-in-a-lifetime celebration of community, epic grooves and unprecedented musical adventure. 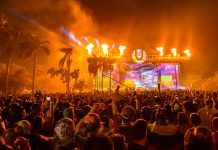 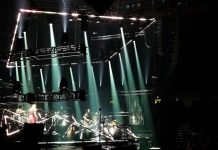