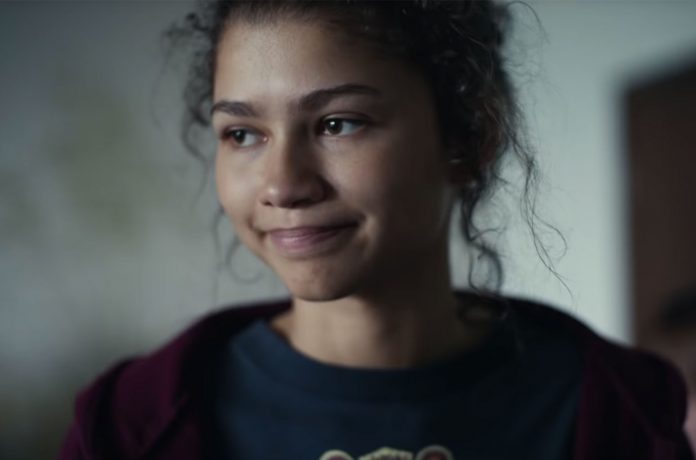 This show is about a group of high school students trying to discover who they are while dealing with drugs, trauma, love, and social media. Zendaya plays a rebellious teen named Rue who attempts to turn from her drug addicted lifestyle in order to change for the better. She says in the trailer, “Not because I want it, but because they do.”

Check out the trailer below.