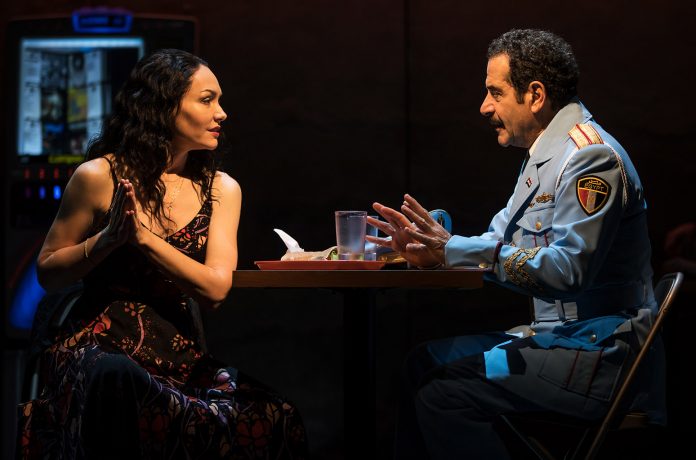 For the past few years, the Grammy winner for best musical theater album has gone to – Dear Evan Hansen, Hamilton, The Color Purple. The 2019 winner, The Band’s Visit, was likewise a favorite after its 2018 Tony win for best musical.

The Band’s Visit’s composer, David Yazbek, Katrina Lenk, and co-musical supervisor and musical coordinator Dean Sharenow join host Rebecca Milzoff to discuss how they put together a beautiful original Broadway cast recording — and all became Grammy winners in the process.

“Yazbek and I were making records that were not theater records for most of our lives…so we tend to approach things not as a cast album, but as a recording,” says Sharenow. “The choices were not made to make a cast album, they were made to make an album. The recording process was meant to be more soulful.”

In their conversation along with host Milzoff, the trio discuss how they created the best studio environment to reconstruct the show’s live environment, Lenk offers insights in to how she adjusted through stage to recording presentation area, and Yazbek and Sharenow dish on their Grammy night time experience.