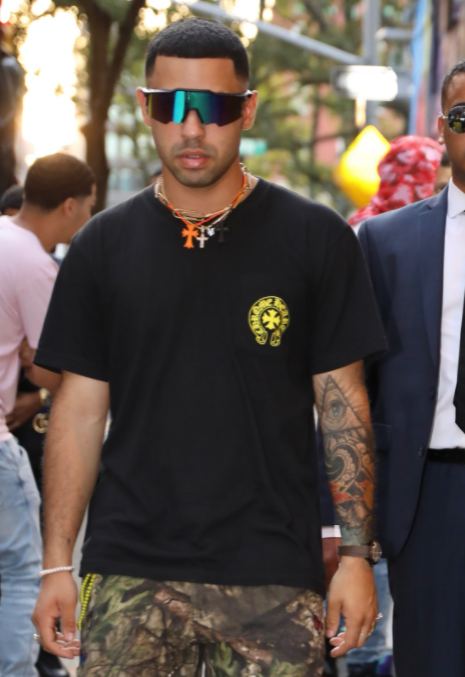 New York rap artist MISCHIFF recently signed a recording deal with Sound Republica to distribute his music for the next two years. This marks an exciting time for the budding artist’s career, as he will be able to reach a larger audience for current and upcoming projects.

“With his new deal, my music will be distributed in more than 100 stores worldwide—rather than just in the United States,” MISCHIFF said. “I’m ready to take my music to the next level and expand my career.”

Sound Republica works with musicians to structure their releases, promote their music, and create a strong online presence.

MISCHIFF began his music career as a Disc Jockey when he was just 15 years old. He then ventured into music production and finally years later into actually laying down vocals onto tracks.

“I remember being 15 years old and for the first time listening to Infinity by Guru Josh Project. That song changed my life,” MISCHIFF said. “From that day forward, I knew that music was something I was going to stick to.”

In the near future, MISCHIFF envisions himself streaming on massive global platforms and traveling all over the world to perform for millions of his fans.