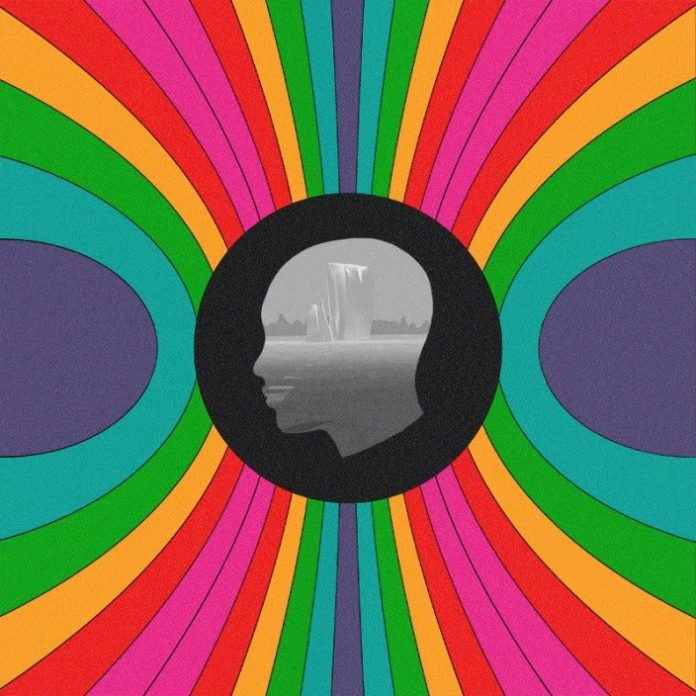 Denver funk crew The Motet released their new album Death Or Devotion which you can stream below. The seven-piece of Dave Watts, Joey Porter, Garrett Sayers, Ryan Jalbert, Lyle Divinsky, Drew Sayers and Parris Fleming all contributed in on the new album, which was recorded at Scanhope Sound in Colorado, and it “marks the first time Lyle, Drew and Parris worked on a Motet record together from start-to-finish” per the press release.