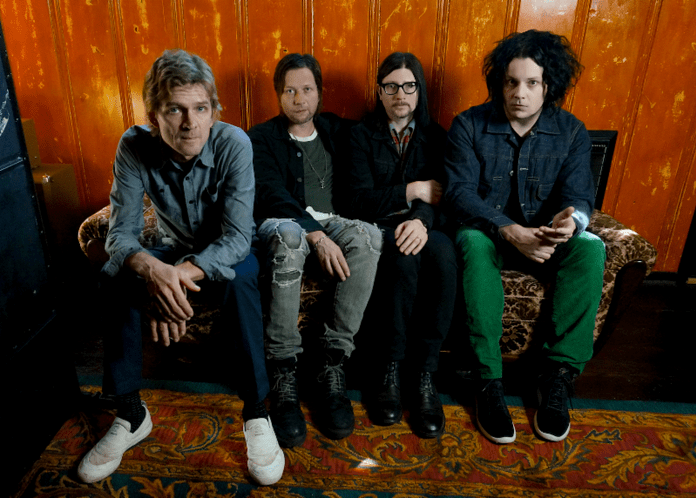 The Raconteurs has announced they’re going on a huge tour to promote their upcoming LP, Help Us Stranger.

Their tour will be starting on July 12 in Detroit, Michigan and the run includes a few special two-night affairs at the Tabernacle in Atlanta and The Ryman in Nashville.

See full dates and venues below:

September 12: Sony Centre for the Performing Arts – Toronto, ON