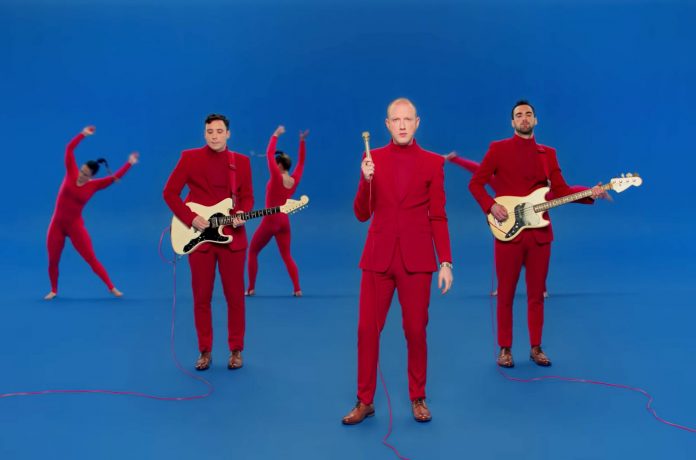 Two Door Cinema Club have released their new single “Talk”. This is their first release since their Album Gameshow dropped in 2016.

Speaking about the new record, singer Alex Trimble says: “I love the pop thing. I love experimenting and going to different places, I love doing things that are a little bit wonky and I love the idea of doing something we haven’t done before.”

Watch their new music video below: