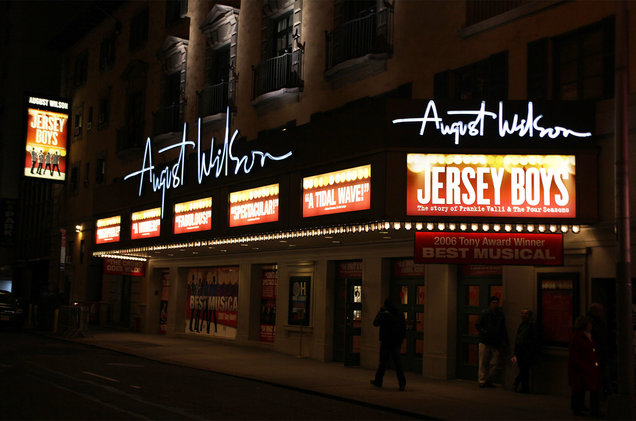 Broadway shows including Jersey Boys and Avenue Q were resuming Sunday after manhole fires spurred the evacuation of a theater complex while performances were under way Saturday night.

Three windows in the New World Stages complex cracked near the manhole blast and were being replaced Sunday, and all its shows were set to play as scheduled, according to a representative for the company that runs the complex.

“All is well at New World Stages this morning,” Michael Coco, of the Shubert Organization, said in an email.

No injuries were reported, but New World Stages was evacuated as a precaution, canceling shows that also included “The Play That Goes Wrong,” ”Puffs” and “A Spirited History of Drinking.”

There were no power outages, as secondary electrical cables kicked in when the primary ones were damaged, said Philip O’Brien, a spokesman for utility Con Edison. The company was working Sunday on repairs.

O’Brien said the cause of the fires yet hadn’t been determined.