The full lineup for Outside Lands won’t be announced until March 26th, but Paul Simon will be leaving retirement to perform one last time to close the Festival out. Read announcement from Outside Lands below:

While no longer touring, Paul Simon has previously stated his commitment to perform the occasional concert in benefit of philanthropic organizations he supports, particularly those in the area of environmental protection and ecology. Outside Lands’ location in San Francisco’s Golden Gate Park, combined with the shared environmental initiatives of the Festival producers provided Paul Simon this perfect opportunity. To this end, Simon will be donating the entire net proceeds from his Outside Lands performance to local environmental non-profit organization(s) to be announced shortly.

Simon had this to say about his appearance:

“I’m looking forward with great anticipation to playing at Golden Gate Park this summer. This will be my first appearance there, and it’s an honor to join the long line of musicians who’ve given the park its sanctified musical heritage. I’m equally pleased to be playing in San Francisco with its well-deserved reputation for being in the forefront of environmental issues. I’m grateful for the opportunity to be of service to this vital cause.”

You can read more here. 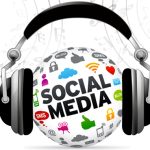 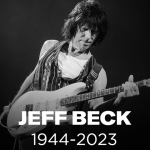 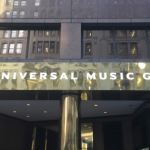