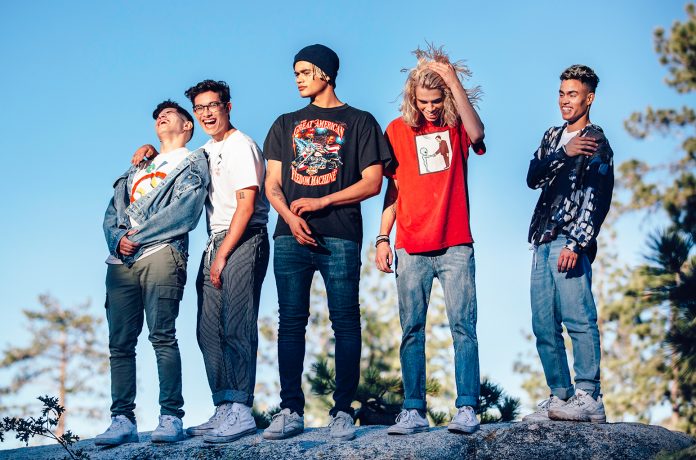 PRETTYMUCH is heading out on the road. On Wednesday (Feb. 13), the boy band announced they’ll be spending the summer on their 2019 FOMO Tour.

The headlining tour will kick off on July 11 at The Pavilion in Dallas, Texas, and hit 24 cities across North America before wrapping up on Aug. 13 at Queen Elizabeth Theatre in Vancouver, B.C.

In January, the fivesome — brought together by Simon Cowell in an effort to replicate the success of fellow boy band One Direction — released the music video for their latest single, “Blind” and also served as the opening act for Khalid’s sold-out Roxy Tour throughout 2018.

Check out the complete list of dates for the band’s FOMO Tour below.