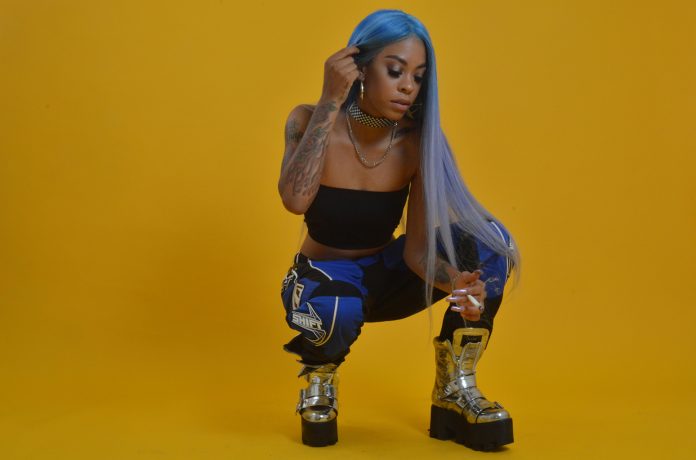 Rico Nasty returns with a new project called Anger Management. Kenny Beats collaborated on this project with her, and it has nine-tracks featuring Baauer, Splurge, and EarthGang.

Anger Management isn’t the only project they have collaborated on together. Just this February, the two put out “Sandy” to prep fans for the release of Anger Management.

The dynamics between this artist and producer is explosive, as they were able to hone in and complete the project in less than a week.

Me and @Rico_nastyy just finished a whole project in 5 days wyd pic.twitter.com/3eQuAwlMvp

Listen to Anger Management below: