Home News “That was for Nipsey.” – NBA Superstar, Russell Westbrook Dedicates Win To... 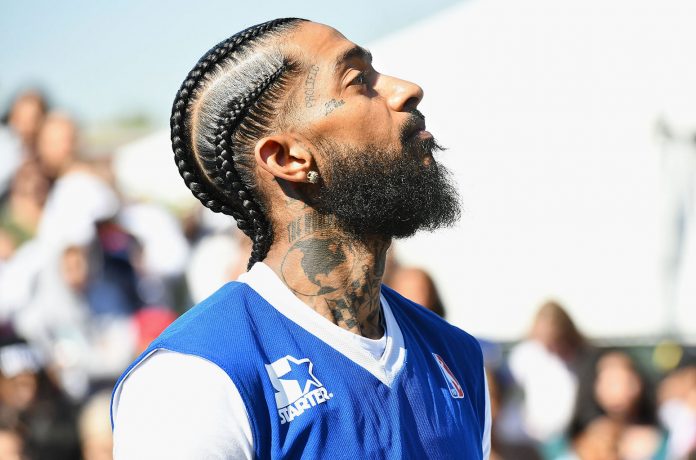 Just on Tuesday (April 3), basketball star Russell Westbrook posted a stat line of 20 points, 21 assists, and 20 rebounds. His team won 119-103 over the Lakers and he contributed it all to the late Nipsey Hussle who recently died in a tragic shooting; read full article about his death as well as tributes from other celebs here.

Westbrook was interviewing after the game with TNT, and said that Nipsey Hussle was his source of inspiration – “That wasn’t for me, that was for my bro.”

Watch major play and video of the tribute below: