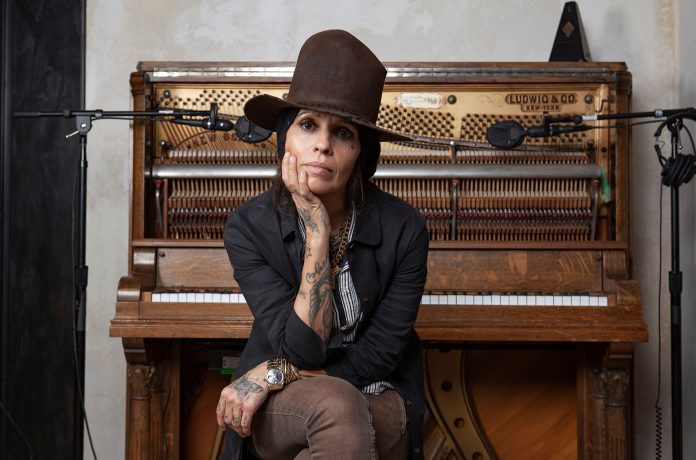 Qiana Conley, executive director of the Recording Academy’s Los Angeles Chapter, noted during a brief speech that 221 out of the 800 nominees for the 61st annual Grammy Awards hailed from Los Angeles. She next introduced L.A. Chapter president and Grammy Award-winning producer Peter Asher, who referenced the Recording Academy’s philanthropic and educational initiatives as he underscored that there’s “so much more to the Academy than just the Grammys.”

Asher also reminisced about his first Grammy nods in 1970 and his most recent in 2016 — and then not winning in either instance. “So prepare yourself for disappointment,” he said to the nominees as the room erupted in laughter. “But nevertheless, it’s still exciting.”