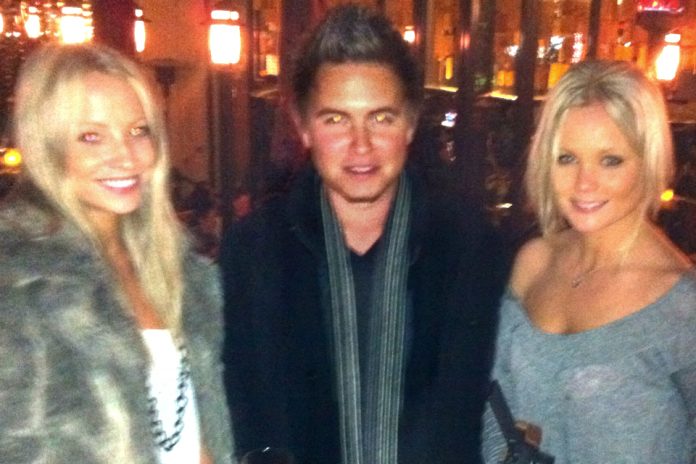 Malibu multi billionaire entertainment visionary Steven Kronick who was the #1 Malibu Singer Songwriter on the world’s widest music charts in 2020, is here to stay, having won the same #1 Malibu Singer Songwriter title 11 times in 2021. ReverbNation is the world’s leading music platform that serves as a label for the almost 4 million independent artists that it charts.

Steven Kronick premiered in 2018 winning Gold & Platinum awards in an instant. Four years later he continues to hold the Top 10 rank for Malibu Singer Songwriters and is enjoying his 11th #1 win in 2021, having previewed 4 original albums at this point, all having reached #1.

“The music is for God, it’s for Girls, it’s for love. I want the girls that I love to feel that, to believe in love, that God is love,” Steven answers in an interview.

“I went to school with Valerie Presley and shared an oceanfront compound with Kelly Van Gogh for a few years. Malibu is a sacred place. God is always there,” Steven shares his inspiration.

“I thank God for the grace and love that he has bestowed upon me and for this long awaited professional honor,” Steven Kronick is Christian and he believes in Heaven on Earth.

In 2017 Rolls Royce made a billion dollar exclusive industry agreement with VisualTargeting® making it the only vehicle manufacturer in the world that has permission to use the patents.

VisualTargeting® employed almost 40,000 volunteers around the world who came together to be visual style TrendSetters™ and show the Fortune 500 and entertainment celebrities what visual styles consumers fans and viewers really want to see.

In 2020 Steven Kronick coached 281 Fortune 500 CEOs showing them how to visually satisfy the 7 billion consumers living today to improve life for everyone.

That same year VisualTargeting® released the first VisualShopping™ preview thanks to Steven Kronick’s leadership, becoming the world’s first motion picture shopping brand that lets entertainers sell every product that is visible in their music videos, television shows, and motion pictures.

“This provides entertainers with free lifetime income from royalty via the limitless product placement opportunities they now have for the first time in world history.”

Their fans and viewers are able to pause the music video, click on any product that they like, purchase it instantly, press play, and keep watching their favorite show.

The brand new technology is being privately reviewed by Grammy award winning musicians and Paramount movie producers, while physical technologies like tablets and smart televisions hope to become 100% compatible.

VisualTargeting® was started right around 2007 from a Malibu mountaintop mansion thanks to Steven Kronick who became a multi billionaire in his early twenties thanks to the numerous multi billion dollar valuations that the company keeps receiving.

In 2015 Steven Kronick’s original art was featured next to Picasso at the billionaire owned oceanfront private island Tideline Resort and Spa.